I love the look of galaxy nails. Plus they’re fun to do. It’s been a while since I’ve done one, so I was excited to give it another try. 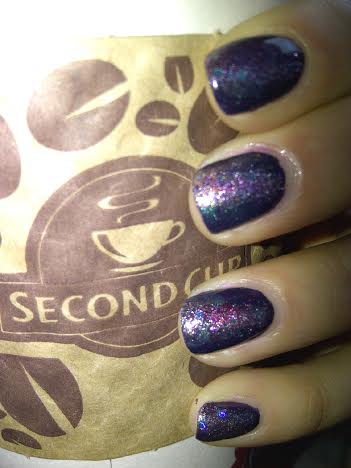 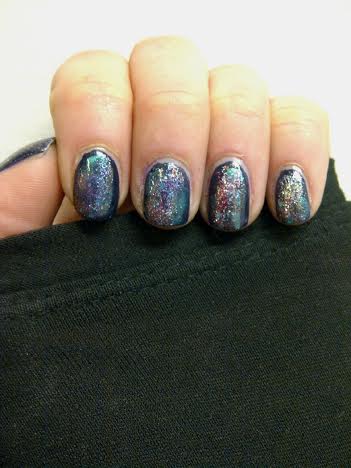 These didn’t turn out exactly like I imagined in my head, but I think it’s because the polishes I used were very pigmented, and I was a little too heavy-handed. I wanted to use metallic polishes, because I’ve never tried using them for galaxy nail art before. Never the less, I loved the sparkle that it give my galaxies! And even though I wasn’t sure if they looked a lot like the galaxies I wanted them to, but I did get lots of compliments which always makes me feel proud of the manicures I’ve done.

What do you think of galaxy nail art?

And what to you think of my attempt at metallic galaxies?