Hello lovelies & Happy Sunday! The first Swatch Sunday of 2021! I decided for today’s post I would do a comparison I’ve been meaning to do for a while: the comparison between the original version of Color Club The Uptown & the reformulation of the Uptown.

The original version of this shade, released I. 2013, was a beautiful jelly purple packed full of iridescent flakies. But at some point, like what seems to happen with all the best polishes, is they decided to take this perfect polish & reformulate it into a metallic purple with gold shimmer. So let’s take a look at both!

END_OF_DOCUMENT_TOKEN_TO_BE_REPLACED

I don’t know about you, but once the middle of November hits, I tend to start thinking holiday nail polish — & holiday nail polish for me usually means glitter! Earlier in the week, I was out at Shoppers with the hubby, & happened across a display for new Sally Hansen shades. One side had Complete Salon Manicure shades, & the other had some fun new Miracle Gel shades, including some glitter toppers & new shades (plus new matte & glossy top coats!)

While I definitely would have loved one of everything, I decided to stick to one shade & couldn’t pass up this beautiful holographic glitterbomb called Hue There?

END_OF_DOCUMENT_TOKEN_TO_BE_REPLACED

Hello lovelies & happy Sunday! I was trying really hard to figure out what I should share for this weeks Swatch Sunday post, & realized I have a WHOLE lot of untried nail polish I have bought over the year (or was given to me) that I’ve never actually worn. Even once. So I thought it would be fun to grab a few of those neglected shades for this weeks Swatch post! So I posted a poll on my Instagram asking did people want to see Spring shades or untrieds, & while it was pretty close, 55% vs 45%, Untrieds won!

So let’s get to the polishes!

END_OF_DOCUMENT_TOKEN_TO_BE_REPLACED 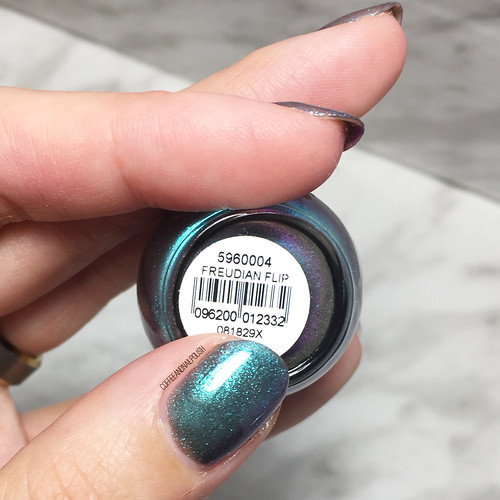 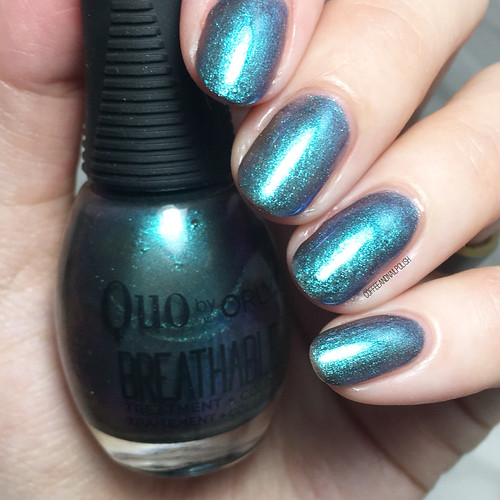 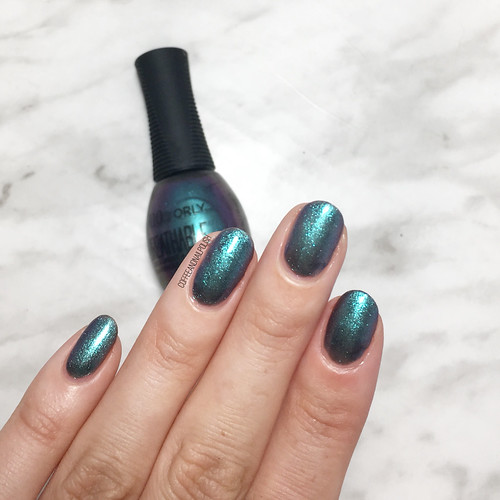 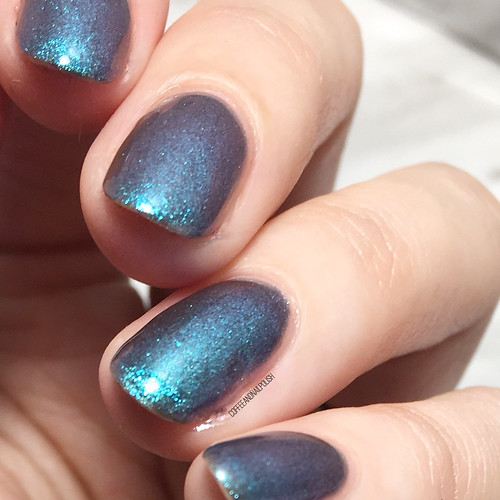 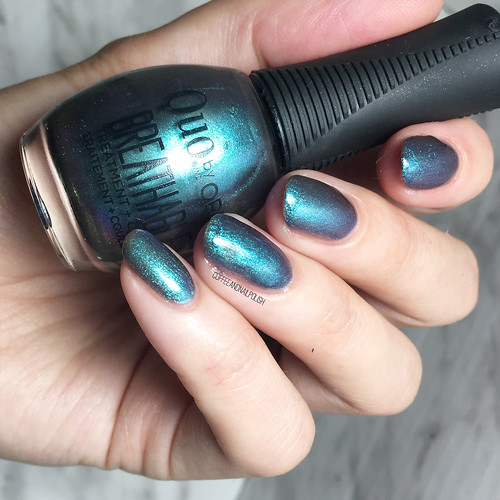 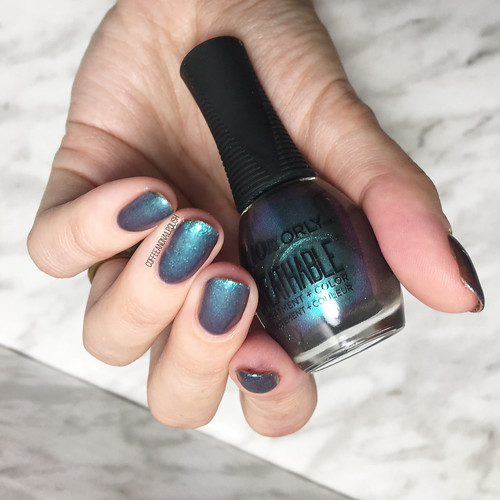 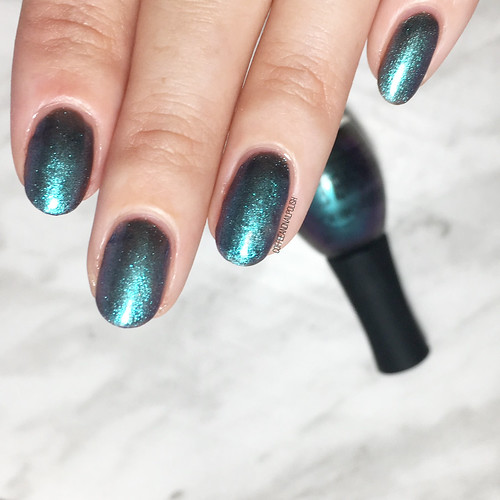 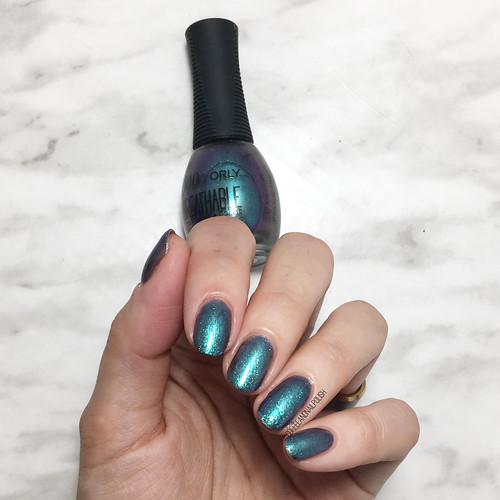 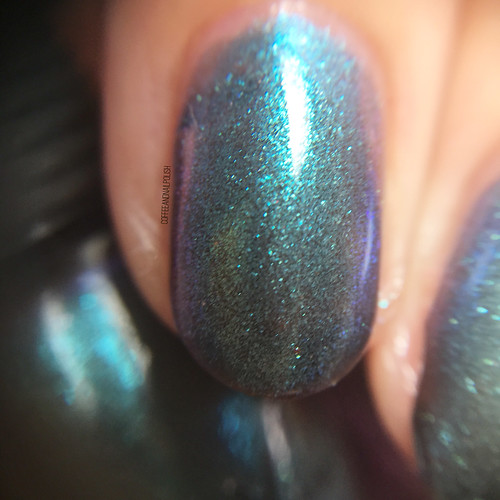 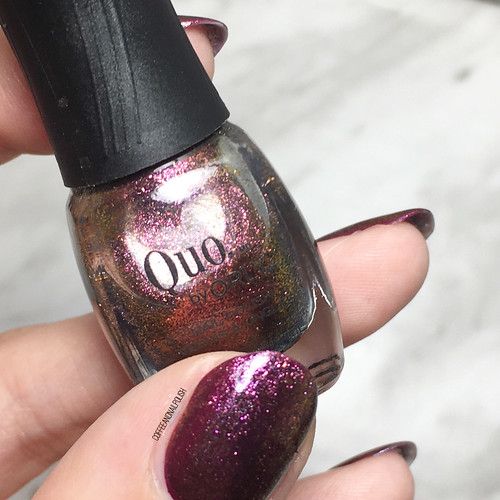 Good morning lovelies! It’s the beginning of another week & that means it’s Swatch Sunday. Today I grabbed a fun Fall shade from my stash to share with you.

This shade has also been in my collection for a long while, & I don’t think I’ve ever actually worn it in a manicure: Quo by ORLY Wrong So Right. This shade came to me as part of the Quo by ORLY 18 Piece Holiday collection from 2013 that the hubby gifted me. 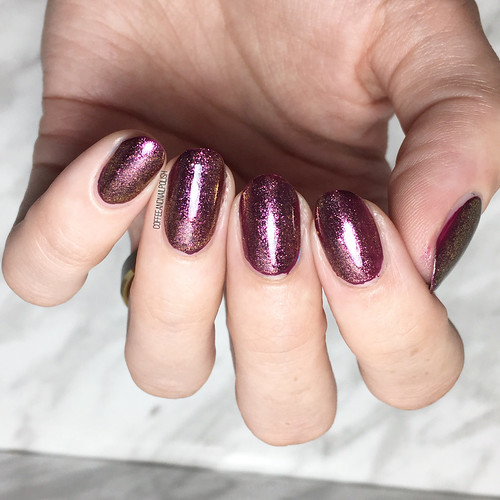 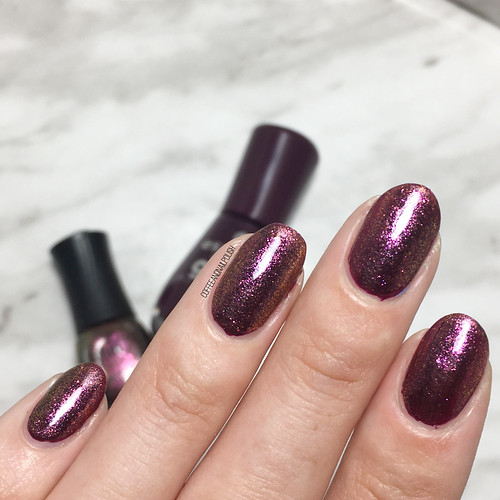 For my Swatches, I’m wearing 2 coats of Wrong So Right over Essence Plump Power. The polish itself is very sheer (which I find with a lot of shades like this) so I always choose to wear undies instead of layering 4+ coats to get the polish opaque. It also can give you a different look, depending on what colours you choose to layer it over. 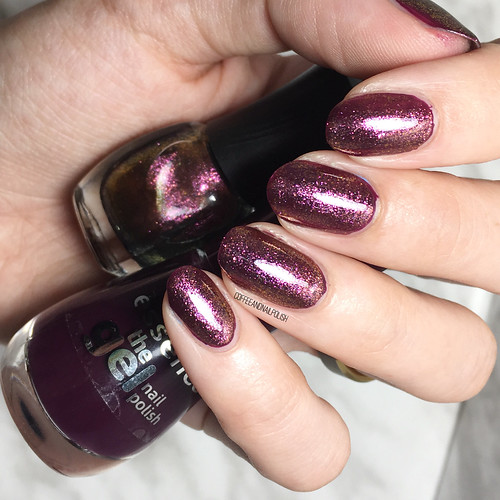 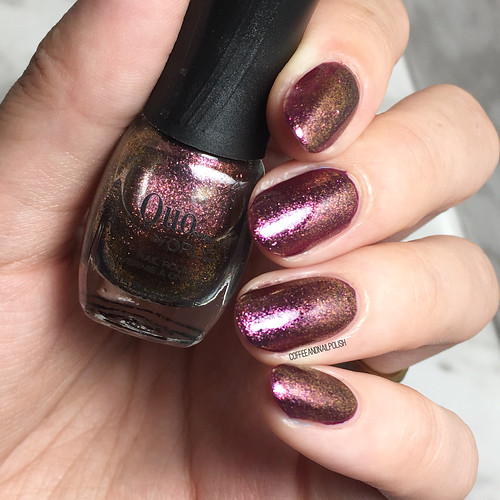 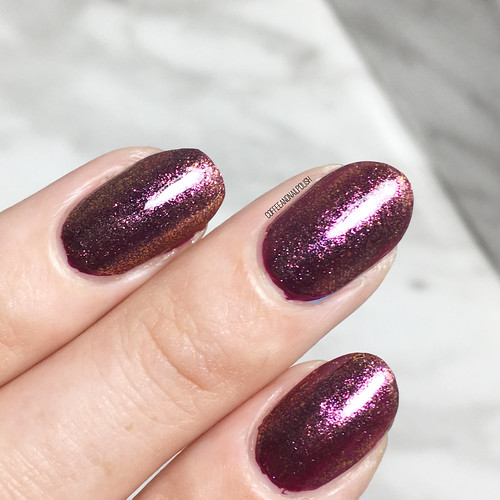 For those looking at this polish going “hmmm, that shade looks very familiar”, you would be right. Wrong So Right is the Quo by ORLY version of ORLY Brilliant Boysenberry (aka ORLY Space Cadet) which is also a dupe for MAC Mean & Green (from the Venomous Villans collection) & dupes of Finger Paints Surreal Sunset & Claire’s Venomous). Turns out I must really like this finish & shade, because I own all of the above except Mean & Green. What can I say… I’m a duochrome addict. 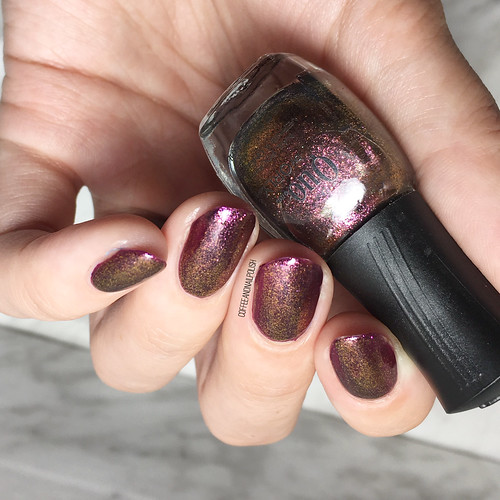 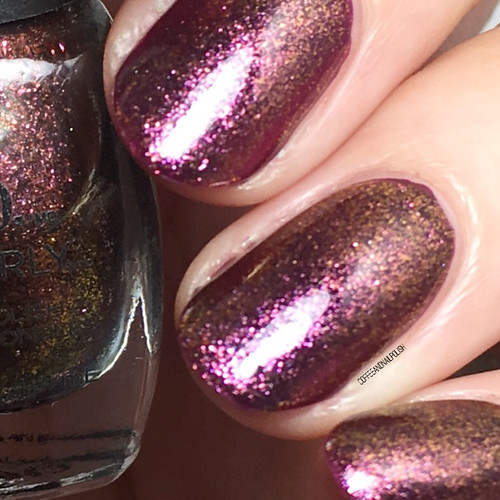 Look at that shift! It just screams Fall to me, & Fall is my favourite nail polish season. 🍁 & no, I don’t care that it’s only August. Give me plaid & pumpkin spice & all the jewel tone nail polishes I can handle. 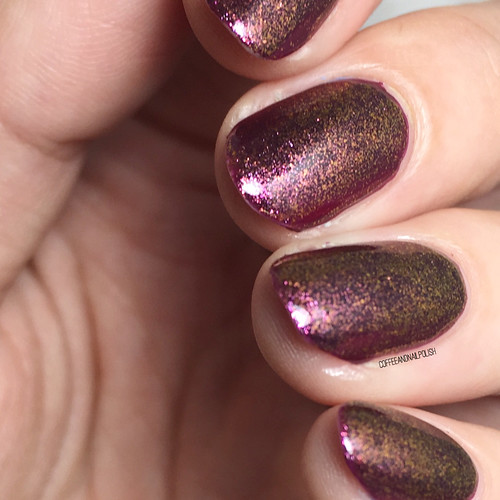 What do you think of this polish pick? Do you have any dupes for the shade? Let me know down in the comments below!